For Dogs Who Love To Dress Up!

Dogs In Duds is the number one destination for cute and funny pictures of dogs wearing clothes!

2012 was one of our best years here at Dogs in Duds, not only did we have two very well received contests, but we also got some of the best dog pictures we have ever seen! Here are  our 15 most favourite pics from the year, we hope you like them too.

15. Charlie the Jack Russell terrier dressed up as Carl from up. We love this picture for many reasons, but mostly because we also have a JRT and could probably never take such a good photo of her dressed up and behaving at the same time.

I hope he doesn’t float away

14. It’s difficult to tell because she looks so much like the real thing but Danea Davine is actually golden retriever! This picture is too funny and because of that it’s one of our faves of 2012. 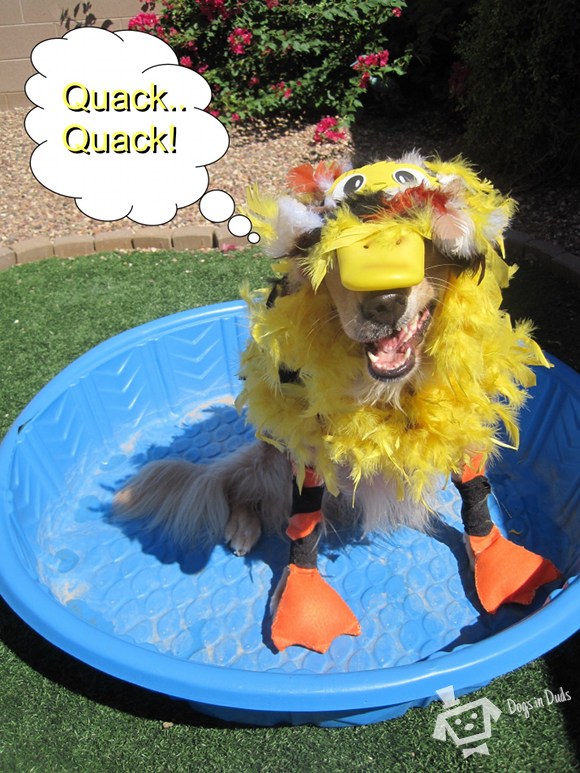 13. Despite the fact that, according to this nursery rhyme, Rina is an irresponsible parent who had so many puppies that she didn’t know what to do, she looks great in her little shoe home.. hopefully she didn’t really whip her puppies before putting them to bed!

12. Zombies are gross, they smell bad and walk around being ass nasty and eating brains and other gross stuff. Thankfully we have Twinkie around to save us all from the  zombie apocalypse. 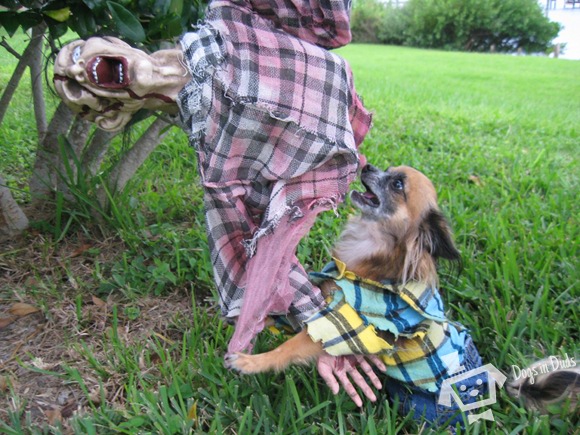 11. We love pirates and got quite a few first mates submitted over the year. Zoey the newfie and her wisecracking sidekick sail the seven seas and even occasionally find buried treasure. Although, I don’t think that old bones hold any monetary value. 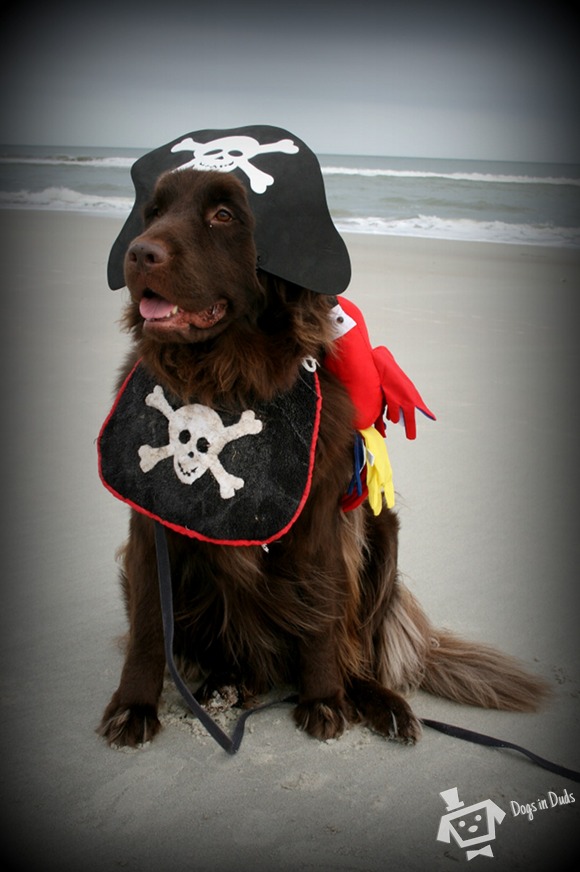 10. This is one of our favourites of Rufio, only to be out done by Rufio himself. He makes a mean witch, keep your little dogs safe, he might get them too. 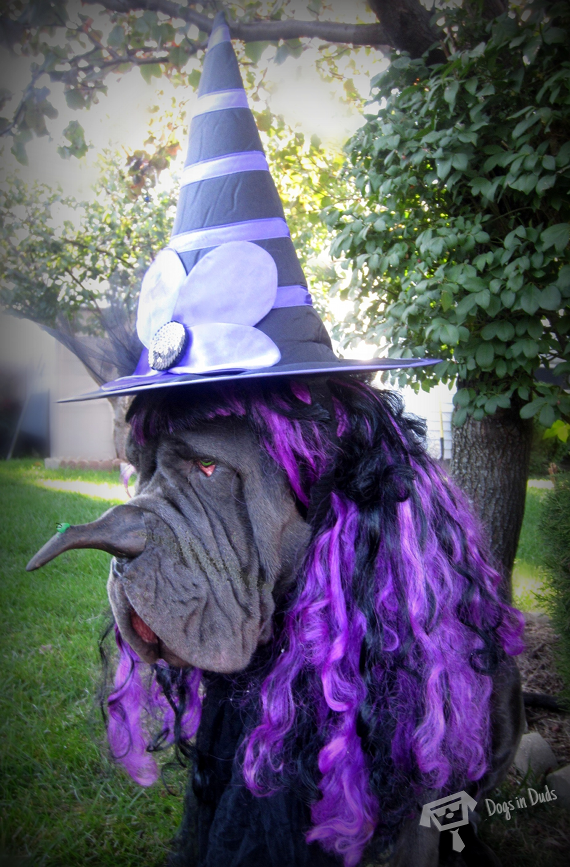 I’ll get you my pretty

9. The Sarg is a Yorkshire terrier who is paying homage to his favourite band while rocking out in a sweet metal beard. 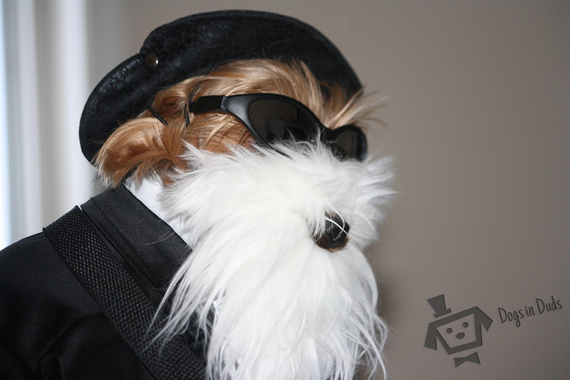 8. This picture is a reenactment of the best Lucy skit ever. If you have not seen the hilariousness of this sketch click here to watch it on YouTube. Kiwi the pug earns points for the nostalgia. 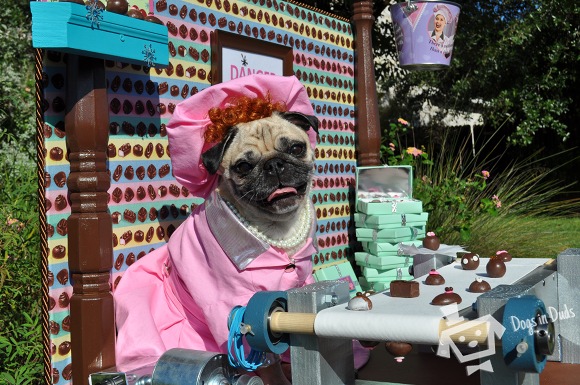 I thought dogs were allergic to chocolate?

7. The golf pro. This photo won our Dogs of Summer photo contest, and for good reasons. Not only is Rufio a skilled athlete, he completes his golfer look with some sweet kicks. 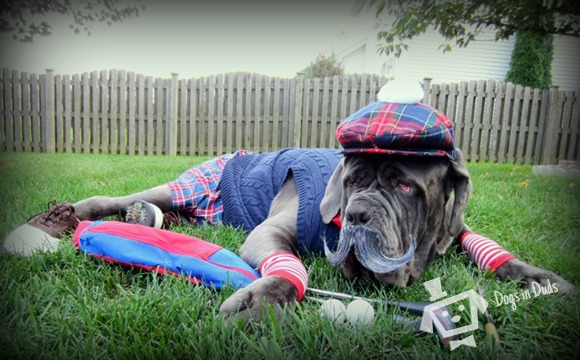 This costume is a hole in one

6. Dogs make excellent wedding party members and Akuma was no exception. We were actually at this wedding and witnessed the exceptional job he did walking down the isle as the ring bearer. Dogs are important members of the family and It makes us happy when they are included in special life moments such as weddings. 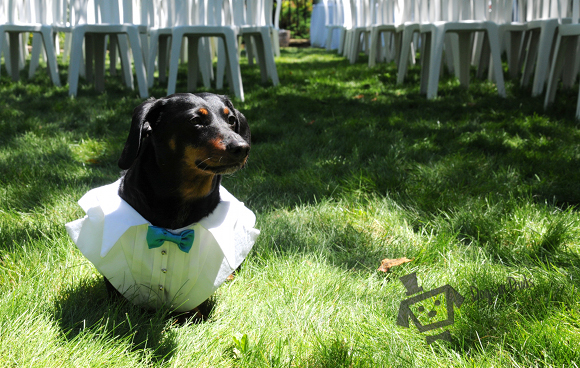 5. Prim and proper Miss. Missy miss was the most shared picture of the year on Facebook and the very first red Boston terrier to be featured on our website! She also got an impressive amount of Facebook likes and has impeccable manners. 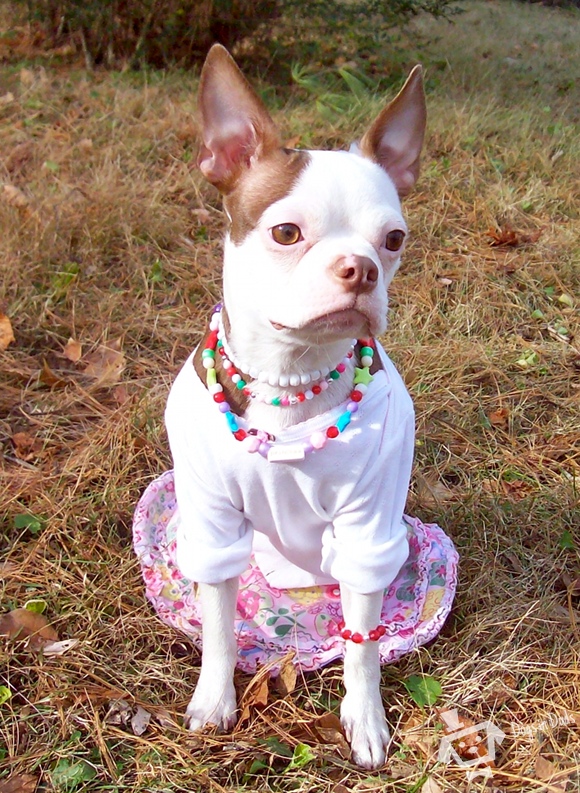 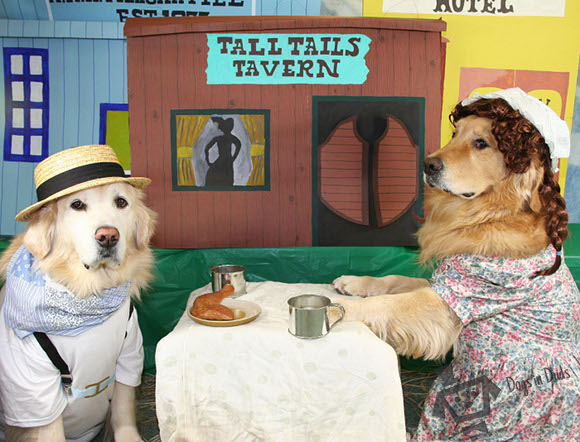 3. Today is our unbirthday! Thanks for the well wishes. This picture of Riley the old English bull dog was was the winner of our Halloween contest. I still cannot get enough of this picture, the contrast between the red hair and the green leaves in addition to the expression on his face make this photo one of our top for the year.

A very merry unbirthday to you

2. Congo is one of the most beautiful black labs that I have ever seen a photograph of. His warrior costume, along with the accessories, wins him 2nd on our best dressed list. 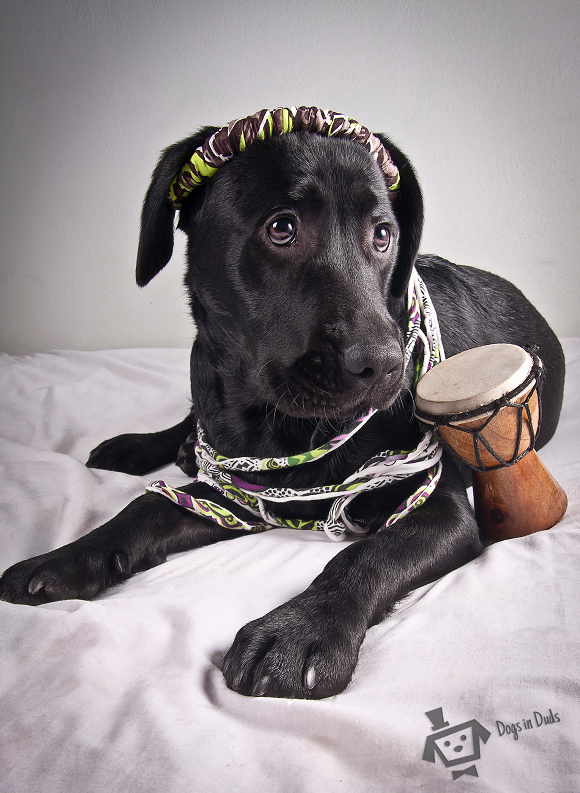 Congo, play us some beats with your bongo

1. A green Neapolitan mastiff? Yup! Now you have seen it all. Rufio really out did himself with this Frankenstein’s monster costume; complete with prosthetic teeth, a suit jacket and green face paint, earning himself and his mom Kathryn top dog costume of 2012! 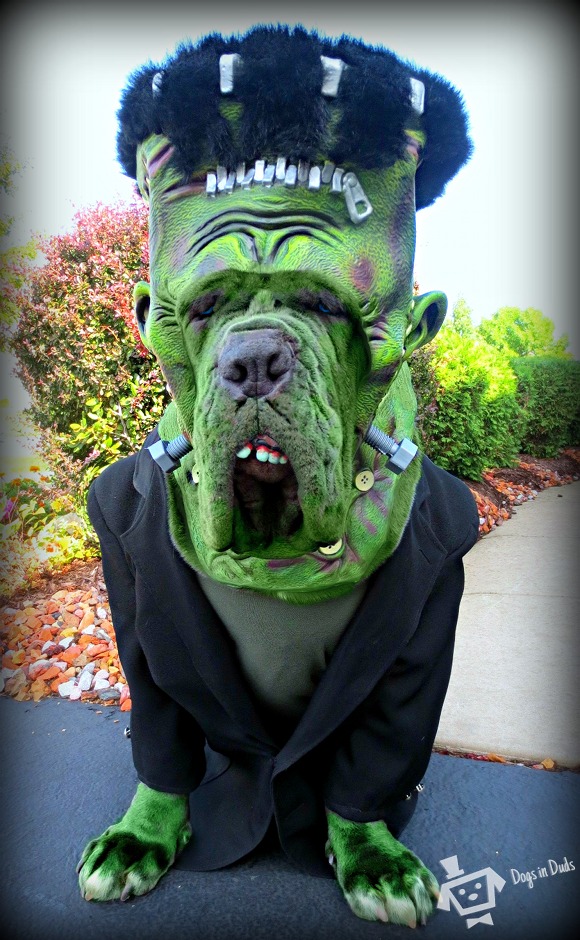 Thanks so much to everyone who has ever contributed to Dogs in Duds. I hope that 2013 can be just a great as 2012, or dare I say, even better! Keep your eyes open for more fabulous dog pictures, updates, announcements and contests. We wish you all the best in 2013.